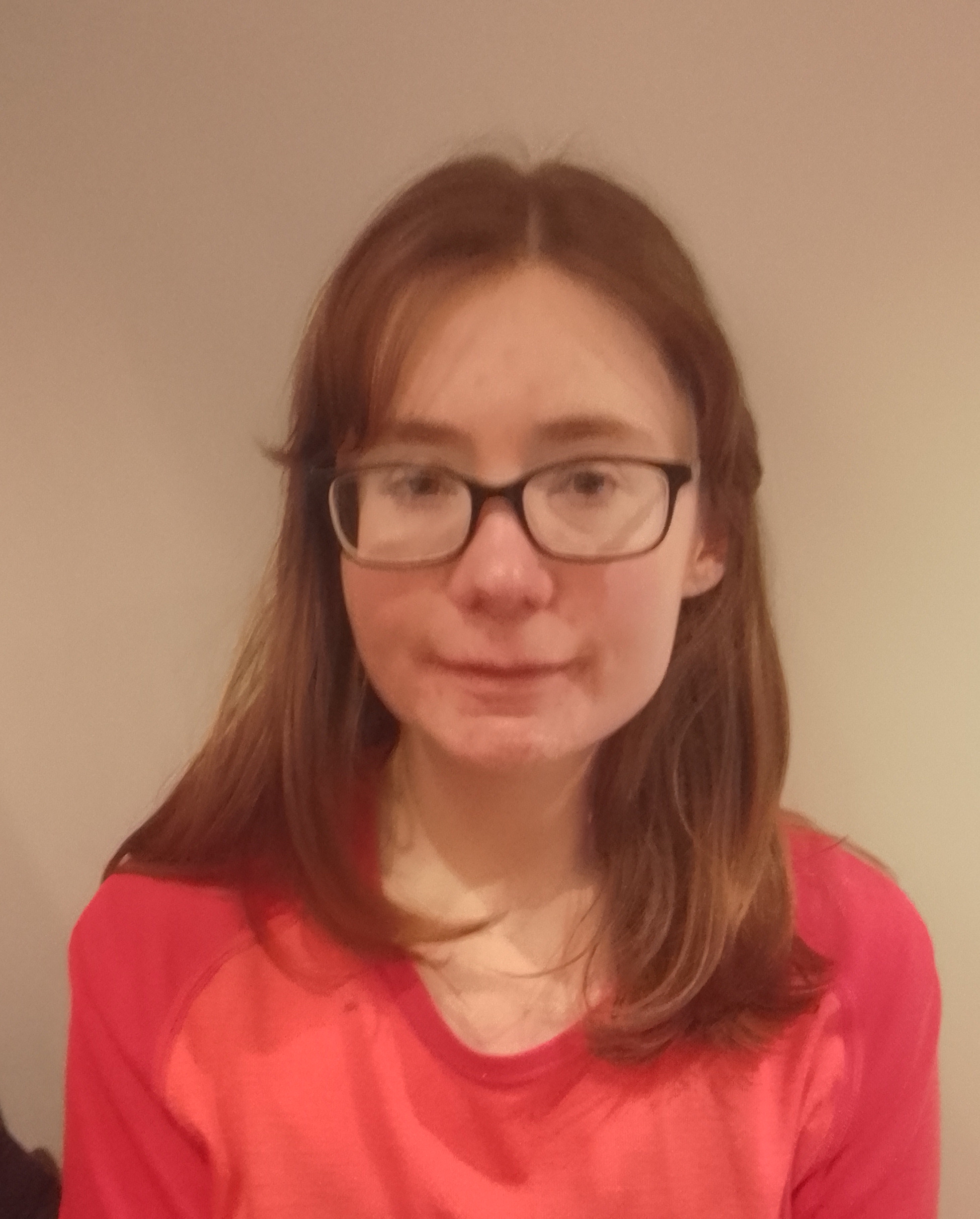 I am a medievalist working on early medieval England. My main interests relate to medieval intellectual and literary culture, with a focus on communities of learning and the ways that medieval people constructed their identities and understood the world.

I completed a doctorate at the University of Oxford in 2017. After that, I was employed at the University of Oslo as a postdoctoral research fellow. I currently teach medieval English at Corpus Christi College, Oxford. My doctoral dissertation focused the earliest English medical collections. A revised version of this work was published in 2020 with the title Medical Texts in Anglo-Saxon Literary Culture. This book was awarded the biennial prize for Best First Monograph by the International Society for the Study of Early Medieval England (ISSEME).

My recent research focuses on the Insular scribal communities responsible for copying the earliest extant private devotional collections. As part of this work, I have examined how a series of texts aimed at stopping excessive bleeding can act as prisms into the literary, intellectual, and devotional interests of female monastic communities. Alongside this, I have also examined the role of female scribes in shaping political culture in tenth-century Winchester through the works they copied. My ongoing work relates to these topics, as well as the intellectual exchange between England and the Continent between the seventh and tenth centuries.

On this site you can read more about my research and teaching. If you are interested in medieval topics or want to collaborate, please get in touch!